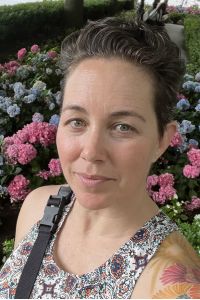 Alexis is going on her 25th year of teaching in the Treasure Valley and 14 years as an owner of Xpressions Dance Academy. She fell in love with dance at an early age and it has been her passion ever since. Teaching came naturally and it’s definitely her calling in life. Most recently Alexis earned her certification as a Vinyasa Yoga instructor and loves bringing some of the principles of centering and breathe into all her dance classes. Her family of 3 teenage boys and a loving husband of 20 years, all share in her love of this thing she likes to call her “jobby”. Alexis is looking forward to another fantastic year with her dancers and teachers at Xpressions. 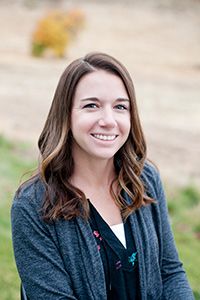 Erin was born and raised in Kansas. She started dancing and tumbling when she was 7 years old. She moved to Idaho to attended school at BYU-Idaho where she earned a bachelor’s degree in Health Sciences. During college, Erin danced on the BYU-Idaho International Folk Dance Team and coached tumbling for both the cheerleading and tumbling teams. Erin has over 12 years of experience teaching gymnastics, tumbling, jazz, tap and clogging and recently received her accreditation in Acrobatic Arts. Erin lives in Nampa with her husband and their 3 children. She loves teaching and is looking forward to another year of teaching Tumbling classes at Xpressions. 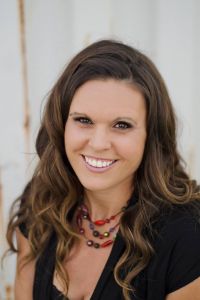 Kim Phelps has been teaching dance and gymnastics for over 10 years. Teaching little kids is her specialty and she loves that she gets to be a kid again with them. Her dance background consists of high school dance team, performing groups and Mane Line Dance team at  Boise State. Kim is an Escrow Assistant by day and is excited to be back on our staff and teaching her passion at night! 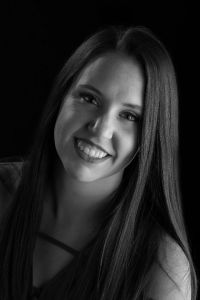 Kristina is a former student of Xpressions Dance Academy and is thrilled to return as a Tap and Jazz teacher this season.  After graduating from Idaho Arts Charter School in 2009, she continued her education as a Dance Performance major at Oklahoma City University. Immediately after graduation she moved to Tampa, Florida where she began her dance career. Over the past 7 years she has been a dancer for Busch Gardens, Universal Studios, Stiletto Entertainment, Holland America Line and Princess Cruises. Kristina is excited for this new adventure with Xpressions and looking forward to a great season! 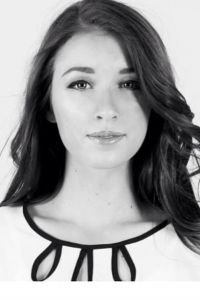 Hailey has had a passion for dance and the arts from a very young age performing in many ballet productions including The Nutcracker, Swan Lake, Firebird, and many others. During this time, she was involved in the nationally touring Missoula Children’s Theater, with prominent roles in Cinderella, Snow White, The Frog Prince and more. Throughout her education she has studied many genres including jazz, hip hop, lyrical and ballet. Athletically Hailey participated in Tae kwon Do, competing in regional sparring and form demonstrations, winning many awards and has earned a black belt in the sport. Hailey’s dance studies include summer intensives at Eagle Performing Arts Center, Central Pennsylvania Youth Ballet for 2 years, and Ballet West Academy in Salt Lake City. The latter resulted in her enrollment at Ballet West Academy, where she had the opportunity to perform with seasoned professionals. Hailey’s passion is now focused on young dancers, sharing the love for the art with a new generation. 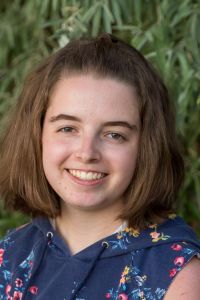 Kylie began dancing at a very young age and has had training in ballet, jazz, hip hop, musical theatre and of course, tap! Kylie has spent several summers training at the CSI Summer Dance Camps in Idaho. A highlight of her dance career was when she was invited to participate in the filming of a Tap 24.7 production in Phoenix, Az in 2020!  Kylie has been an assistant teacher at Xpressions for several years and when she’s not attending school or at the dance studio, she helps run a cookie business with her mother. Tap has always been her passion, and she is excited to share this with other students! 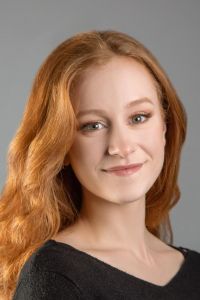 Molly is taking maternity leave this fall and excited to welcome her first child in mid-September. She is planning to return to Xpressions after the Christmas holidays.  Molly has always enjoyed working with children, and appreciates the joy and enthusiasm the tiniest dancers bring to the studio. 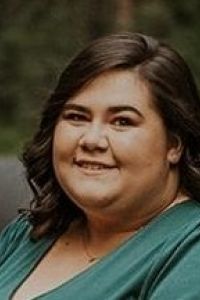 Justine is local to Idaho and studied dance at several studios in the Treasure Valley and danced with the Rocky Mountain Diamond Dancers. She recently earned her BFA in Dance Education from Grand Canyon University. During her college years, Justine ran the “Ballet Arizona Class Warm Ups” program, taking dance classes into area elementary schools and was an active board member for the National Dance Education Organization. Since graduating, she has spent time as an Artist in Residence for Christine Donnell’s Elementary students and substitute teaching for local dance studios. Outside of dance, Justine has fun whitewater rafting, listening to audio books, and spending time with her new husband Jacob, and their cat, Mr. Cat. 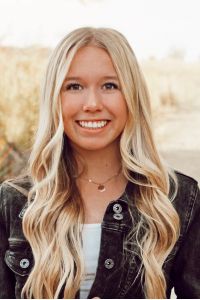 Raegan fell in love with dance at the early age of 3 and has trained in almost every genre since then. This is her 11th year at Xpressions and for the past 5 years she has been a Teacher’s Assistant for multiple different classes and teachers. Raegan attends Ridgevue High School and is a member of the Wave dance team. She absolutely loves being around little kids and can’t wait to help them find their love in dance, just like she did as a little girl. We are very proud and excited to have her join our faculty!

CONTACT US
Thank You. We will contact you as soon as possible.
Send Message
Free Class Coupon 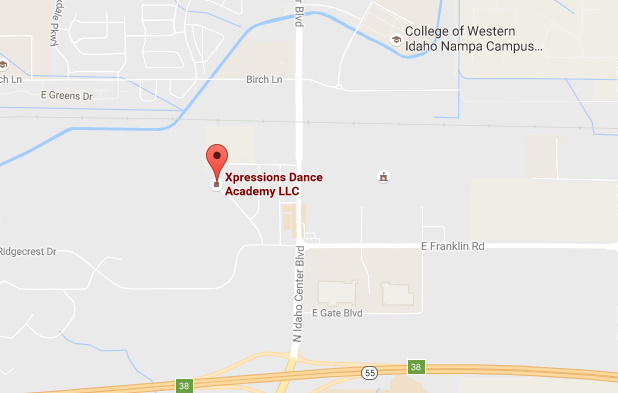